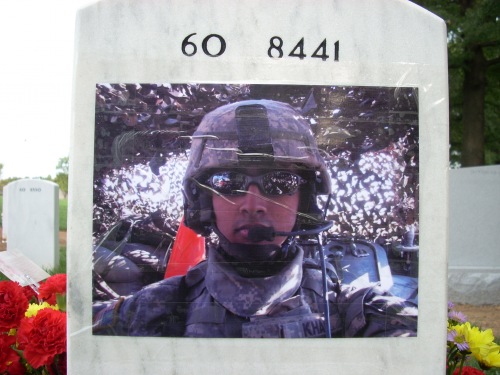 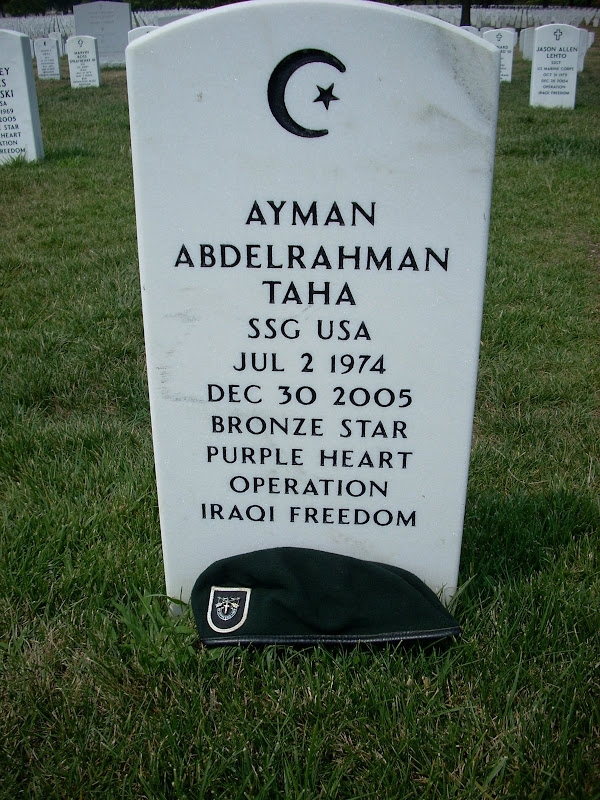 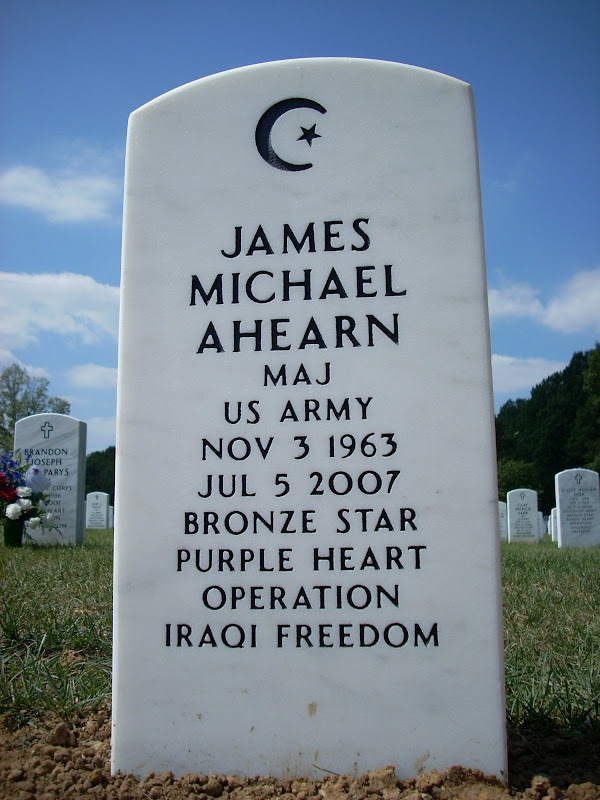 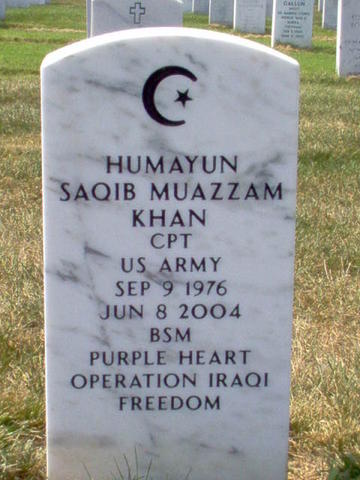 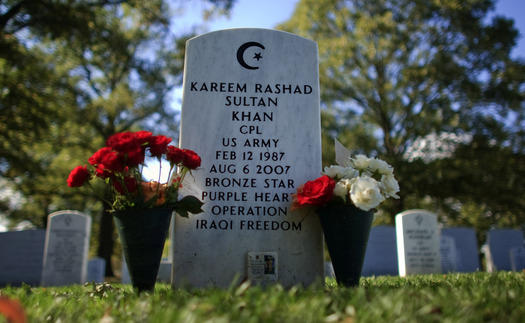 Especially after the Boston Globe’s newest photo essay from Afghanistan

I want to bring attention to it, because we have seen the Wing Nut Brigade do their level best to turn a tragedy into their own talking point about the terrible Muslims. The terrorists in our midst. The inhuman, bloodthirsty, and the insane Muslims in our midst, who serve our nation, and fight and bleed for this nation. Who have businesses in our communities. Many of whom faced privation and danger to get to our shores, with dreams of a better life, without the strife and the bitterness that engulfs the lands of their birth. Who sweat  and labor for their families.

I recall the vibrant Persian communities that I left in Massachusetts. They call themselves Persians in this country, because that they came to this country from Iran reminds far too many of the bitterness that many of their fellow citizens hold against the government and nation that they left behind. And in an effort to leave it behind, they leave even the name of the nation out of memory.

I recall the pitfalls that Europe faces now with their own Muslim constituents. The fear. The racism. The skins who look to boot Pakis upside the head late at night, and turn their businesses into rubble. The bitterness that Turks face as they have immigrated from their homeland.

I recall the fear and ignorance that confuses Sikhs, who have been a part of both the English and American population in waves of immigration that continue today, confused with Muslims, and the confusion of the Dharmic religions with one of the spiritual brothers to Christianity and Judaism.

I recall that of the of the 1.5 billion or so Muslims in the world, less than 40% live in the Middle East. More than 60% of the world’s Muslims live in Asia between China, Bangladesh, Indonesia, and Pakistan and India. In the US, it is estimated that there are nearly as many Muslims than the entire population of Israel.

The Cuban American community numbers a little over a 1.2 million just as a comparison to the power wielded by a voting bloc compared to American policy.

I recall that the heaviest casualties in the Middle East of terrorist attacks, are Muslims who are bombed and shot, and attacked by their fellow countrymen. That those who suffered under the Taliban most, were Muslims. That in Iraq, the heaviest and most persistent fighting beyond the initial bombardment and push that left thousands dead, was not with the American forces but against their fellow countrymen.

And then, there are these words, when I start to get my dander up:

Baadani declined to comment on developments in the Senate, saying he wanted to focus on engaging and educating those who distrust Arabs and Muslims, rather than appearing political. “I approach it from the perspective of tearing down a wall, and the only way to do that is to respect one another,” he said. “I just ask people [to] hear me out. That’s the approach I always take, and the example I set. You can’t change someone’s mindset by calling someone a racist – they get defensive, draw lines, dig their heels in.”

“The backlash towards our community is nowhere even close,” Baadani said. “I attribute that to the intellect and the resiliency of the American people. And that’s why I’m proud to be an American.”

And it is in those words that I take some measure of comfort, and take a measure of hope as well. Despite the Wing Nuts’ lather. Despite the rush to blame and the rush to castigate a community that has come to our shores, like so many others. Like Russians. Like the Japanese. Like the Chinese. Like the Germans. Like the many populations that have come to our big old melting pot, and added to it. And made us stronger and better and more vibrant for it.

I hope that our Muslim soldiers take heart, and I hope that we can all reach out to them, because they serve their nation with as much honor and courage as their brethren, and while the Wing Nuts here seem to forget that they face the same dangers and with the same oath that others serve under, I hope that we can help them see that their religion doesn’t separate us from them. They are Americans and deserve the respect that our soldiers and fellow citizens all do.