This outlines the local situation reasonably well. A few of the early settlers here (fin d’ siecle) were farseeing and nailed down senior water rights for Carlsbad, which continues to be pretty strong in this department. As the droughts continue and temperatures rise a bit, surface water storage is going to become even less effective and it’s going to become increasingly obvious that water is best stored underground.

The dissent is as always about the flow of the Pecos and how much it’s affected by pumping. But this dissent links directly into above-ground storage. Ultimately people in the region should recognize that they are fighting the wrong battle and should address pumping overall, not the flow of the Pecos specifically, but that would mean fighting water rights that are over 100 years old.

Meanwhile what will probably happen is the mining companies will buy up the land with water rights as the drought continues and farming will suffer a severe setback in the region, which is likely a good idea, except that at least with farming, the water is given back in some manner – mining tends to pollute and even sequester it.

Welcome to Thursday Coffee Hour. This is an open topic thread so help yourself to the goodies and sit a spell and let us know what is new in your life. Yesterday I turned 65. I guess that officially makes me old. I have a Medicare card to prove it. Most of the time I don’t feel old. I guess having three teenagers around who think you are a “kick ass Aunt” helps to keep you young.

Who needs it, really? What does it mean to forgive someone, and why is forgiveness important?

I grew up un-churched, a heathen, so my faith-structure is weak. But I still have a belief in a higher power, a god-creator, if nothing else. I do believe in love and forgiveness and connection. I believe we are connected. I believe love is ours for the accepting, that we are all worthy of love.

Forgiveness is a more difficult concept, but my god would not require a physical human sacrifice to allow us all forgiveness. I believe the sacrifice, instead, is in humbling ourselves, in reviewing our wrongs, in asking for forbearance for our humanness, our imperfections. We need to forgive ourselves for this, and we need to forgive each other for this. I don’t know if we need to ask God for forgiveness, but where we have hurt each other, part of humbling ourselves is asking the other for that special grace, that blessing. We need to learn to see each other’s perfection, and have compassion for each other’s faults.

Do you usually act on impulse or deliberate first? What cheers you up when you’re feeling meh? What scares you the most? What decade of your life do you look back upon with the most nostalgia? Are you now, in your present life, anywhere close to where you imagined you would be when you were young(er)?

An Idaho teacher is being investigated for saying “vagina” in his science class. The correct scientific term is▐▐▐▐▐▐

We need more information about same-sex marriage to make sure it meets the incredibly high-standards of heterosexual marriages.

If Reince Priebus stays in charge of the RNC, I predict by Dec. aborted fetuses will be able to receive free health care while gay marrying

Justice Alito: “I never figured out how to program my VCR. So why should I believe America is ready for gay marriage in 2013?”

Conservatives seem to be down to argument that there couldn’t ever be a gay shotgun wedding.

Note: when you’re fighting to achieve marriage equality after Mexico, it’s obviously not ‘too soon.’

If a fetus is a person with all the rights and immunities of any other citizen, anyone concieved in the US would have US citizenship, right? 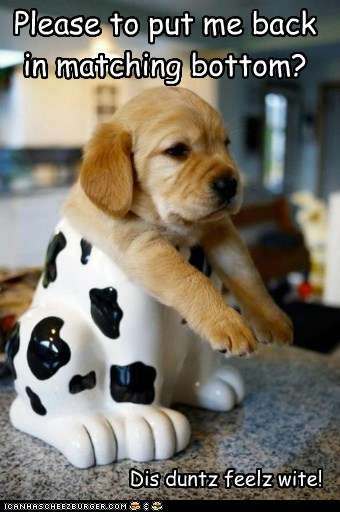 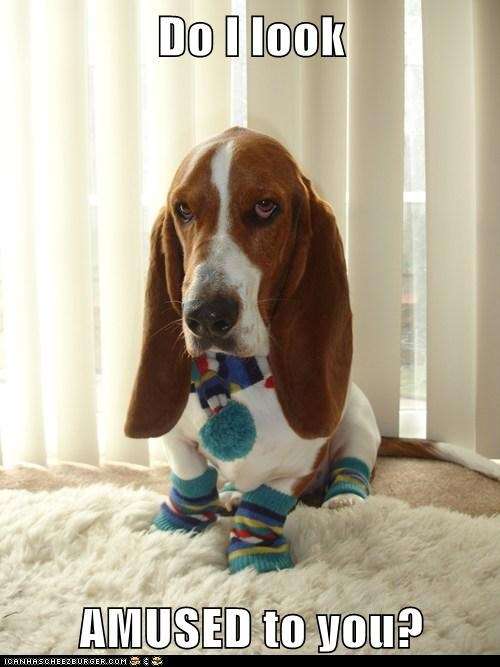 Today is Day 2 of oral arguments in the Supreme Court related to marriage equality. Yesterday’s arguments were on California’s Prop 8 and today’s arguments cover the so-called Defense of Marriage Act (DOMA).

What was your high school life like, fun or miserable or in-between? Are you a joiner (clubs, etc.)? What, if any, religion were you raised in? Are you still? What do you hope to be up to when you are 80? What food is your greatest downfall?

If only we could somehow weaponize gay marriage…

I can’t be the only person hoping to be able to use this headline on a piece about a major ambassadorial post: “Wintour Is Coming”

Intense day. Nice for most Justices to go home and take refuge in the secure intimacy of their state and society sanctioned marriages.

To heck w/ world peace. My wish is that we would all learn the difference between “loose” and “lose”. #killingmeAmerica

Robert Frost was born this day in 1874. He wrote a famous poem about turning off your GPS.

TONIGHT: “The Bible says marriage is between one man, and that man’s rib. Nothing gay.” @colbertreport, 11:30 p.m.

Justice Scalia: “Why can’t we just pray the gay away like Marcus Bachmann did so successfully?” #loveislove

Man walking cat on leash while smoking a cigarette just wished me a “Perfect Passover.”It is now, sir. It is now.

Does anyone know what day this week the obsessive anticipatory tweeting about Game of Thrones is scheduled to begin?

Do I have this right? The questions Justice Kennedy asked at the #Prop8 oral arguments mean Louisville’s gonna win the NCAA tournament?

So I breathed in some GMO corn pollen. Do I need to pay Monsanto a royalty?

America leads the world in putting cheese on things.

Good morning, Moosekind. Don’t forget to let your peeps know where to find you.