When a nation says, ‘We are sorry.’


Part of what is so important about history-to me-is how it is connected to our here and now. As a social scientist, and as an individual who is directly affected by my own nation’s ugly history of enslavement and deeply embedded systemic racism, examining how nations (as represented by their elected officials) deal with past violations of the civil and human rights of a portion of their citizenry is a topic I find deeply absorbing. I also think there is much we can learn that we can apply by examining both mistakes, and contemporary attempts at redress.

Presidents, Prime Ministers, heads of state-as representatives of their countries-have, in recent years, made heartfelt statements of apology (or signed proclamations of apology) to those who suffered under regimes and programs which adversely affected those targeted by specific laws or programs.

Welcome to Sunday All Day Brunch. This is an open topic thread so help yourself to the goodies and sit a spell and let us know what is going on in your life. I hope everyone has a nice Easter. These are some of the Easter themed pictures that I have done over the years.

Be sure and let your peeps know where you are. 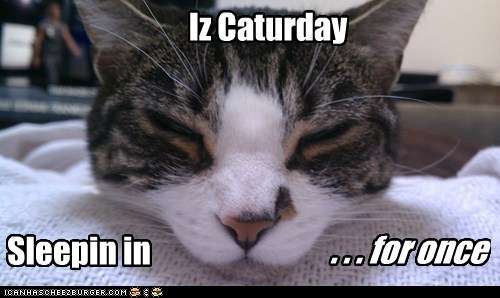 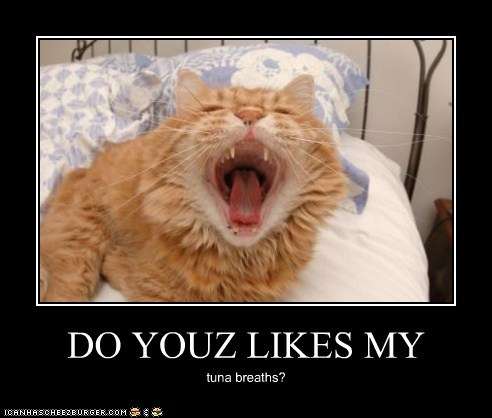 It’s been a busy three months of quilting for me.

I started the year with a group project. An online group in which I participated was creating two quilts for auction. Each quilt is to support a different non-profit organization. There were 12 blocks made for each quilt, and each quilt used a different color scheme. Each contributing member made a block to finish to 12″. Then they sent the blocks to me. My task was to assemble the individual blocks into attractive quilt tops.

Before I started I asked my good friend Beth to come over to consult. She’s a quilter, too, but more than that, she’s an artist. We are creative in somewhat different ways, so we find solutions differently. I knew I would need to frame the blocks to make them all the same size. She suggested framing all the blocks with the same fabric I used for the sashing and borders. That would allow the size differences of the blocks to disappear completely. Besides that, she helped me choose fabric from my stash for the first of the two projects.

The color scheme for the first project included black, red, white, yellow, and tan. The project supports a Native American community in South Dakota. The fabric we chose for the framing, sashing, and borders is almost black, with a coppery brown graphic design on it, so it reads as brown. After trying several others, and then seeing the black/brown, we knew that was right.

I made the twelfth block and then assembled the top. When I was done with it and with the second one, I mailed them to the professional quilter who was finishing them. The quilter is Laura at Butterfly Quilting. She’s known at Motley Moose as lauraquilter. She does amazing work, and the group was very fortunate to have her services.

This is the first quilt. It’s in the process of being auctioned now. The second one is on the frame now and will be sold later. I’m proud to have been part of the effort. 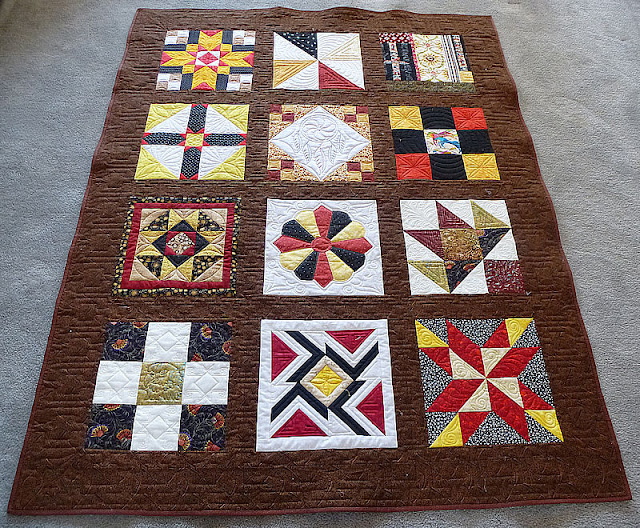 I had another project in the works at the same time. A friend had asked me to make a comfort quilt for his significant other, a woman with whom I’m acquainted but do not know well. She’s planning to have hip replacement surgery soon. As an avid bicyclist, the pain of a hip joint with no cartilage has become too much.

I do not make quilts on request. It’s a “thing.” I just don’t. A quilt from me needs to be a gift from me. And though I always make a quilt trying to please the recipient, I don’t take orders for them.

This time, though, I agreed. I would make a quilt for her, in return for a donation from him to a food agency. We agreed on an agency and a dollar amount. I began the quilt and finished the top. Her surgery was delayed, and another friend’s life changed quickly, and I switched gears.

From the science newswires …

From Earth and Sky Videos

… a giant robotic jellyfish is being readied to take to the seas, all in the name of science.

Why Mars exploration will be suspended in April, 2013

The planet Mars was a bright red “star” in our sky on August 5, 2012, when the newest Mars rover Curiosity made its dramatic descent to the surface of the Red Planet. But by early April 2013, when Mars and Venus will sweep near each other after sunset, what otherwise would be an awesome conjunction of two cool planets will lost in the sunset glare.

This brief flight of fancy diary is fun. Two mechanical flying machines deserve some attention. They were built by a team of engineers at a company called Festo in Germany, which specializes in factory automation. One is designed after a seagull. The other looks like a giant jelly fish.

The gull is made of carbon fiber and plastic foam. It weighs a little over 17 ounces, with a wingspan more than 6 feet across. The engineers who built it, after a lot of ka-thunk, ker-plunk trial and error, can now put it on the ground and it will start flapping and take off on its own.

And in maybe their most glorious flight of fancy, they created an enormous mechanical floating jellyfish, called the AirJelly, part of which was a helium balloon.

Leonardo devoted much of his time to the idea of flight as indicated from this quote attributed to him. An incident in Leonardo’s youth is very telling of his efforts to achieve flight.

“It comes to me almost like a dream, the first recollection of my infancy. I was in my cradle and a great hawk flew down to me. It opened my mouth with its tail and its feathers struck me several times inside my lips. That bird seems to me now to have pointed me to my destiny.”

Leonardo took this incident as an Omen that he was meant to fly someday. It strengthened his resolve to achieve flight.

It is a wonder Leonardo didn’t come out of that experience with a phobia for birds.

Cross posted at The JAR Blog on Wordpress. You are invited to go there. Follow me if you wish.

Well, after a one week break, I am back with your spot to tell us all about what is bugging you, what is making you happy, whatever.

In what ways are you a perfectionist? In what areas are you a purist? Do you say “coke,” “pop,” or “soda?”  Did you inhale? What small act of kindness were you once shown that you will never forget? Have you committed any random acts of kindness lately? If your life were a movie, TV show, or novel, what genre would it fit in best?

Let’s return to traditional marriage in America. I have 5 goats and 9 cows and I wish to buy Jennifer Lawrence.

wonkish used to mean people getting into the policy weeds, now it tends to mean “knows how to do a thing in excel, mainly charts”

GOP is against marriage equality because it will raise the divorce rate… when so many GOPs divorce their wives in order to marry gay.

Believe in yourself, unless you’re a ghost.

I will never hate anything as much as YouTube commenters hate everything.

Raising a child to be a #Mets fan now officially counts as child abuse.

The worst things in life are free, too.

So, Nine Inch Nails and the Cure are headlining Lollapalooza. Because it’s all about new music, you know?

You know your church has hit a new low, when a ‘Pope’ who cares for the poor is “Groundbreaking!”