Zee stupid, it burns our brains.

We are beginning to wonder why the United States is listed as a developed nation when the majority of her citizens are still living in the dark ages — or at the very least, somewhere in the first half of the 1800s. 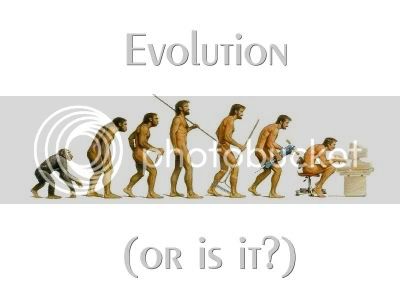 
Cops apparently got in the mix at a London hotel on Wednesday when a couple people decided to rile up Boyle by saying something no one seemed to hear. But they did hear her shout, “How f—ing dare you! You can’t f—ing talk to me like that.” And after a bobby asked if there’s a problem, she shouted “Of course there’s a f—ing problem” before walking out.

She talked to cops for several minutes out in the hotel’s garage, but this is on the heels of an episode Tuesday, in which she apparently got angry after judge Piers Morgan lauded 12-year-old Talent rival Shaheen Jafargholi.

“I think that, pound for pound, that was the best singing performance we’ve seen so far,” Morgan said. Susan, who was watching at the same hotel’s bar, shouted “f— off” and shot the screen a “V,” which, for our readers who aren’t anglophiles, is on par with the ol’ dirty bird.