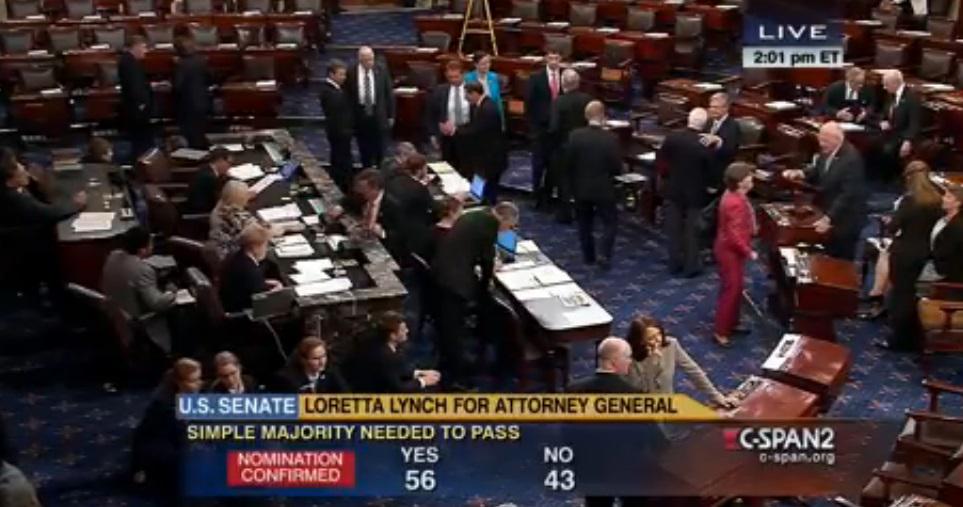 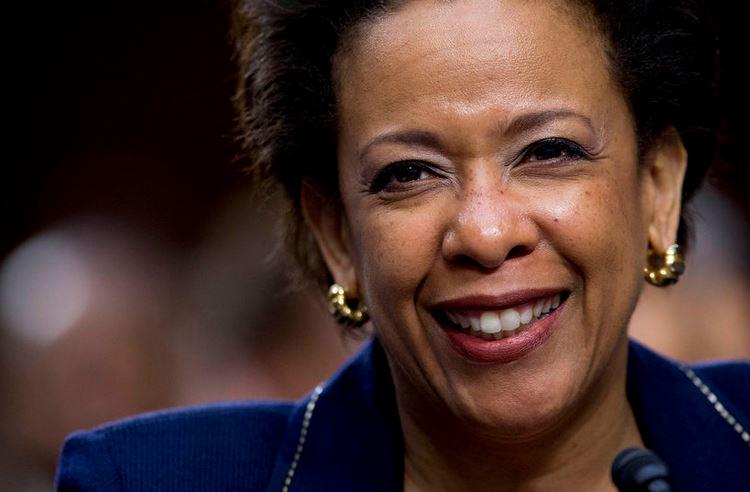 Open News Thread. Feel free to share other news stories in the comments.