Hello, I know a lot of people here at MM, but maybe not everyone, so I should introduce myself.Here’s a picture of me last fall at the AIDS Walk, with the Director od AIDS Services of Austin (who is movie star handsome) and a gorgeous sash they made me for having done the AIDS Walk every one of the 25 years it has been in existence:

I live in Austin & besides progressive politics, the most important thing in the world to me is the AIDS Walk that is in October & the Hill Country Ride for AIDS, in April. The Ride is really my love & my heart. Because it takes training to get ready for, you get to know people better & I have come to know many people involved with it, including many people who are HIV+. Some of the people I love best in this world – people who have done so much good I can’t even tell you – are HIV+ & I want them to have the care they need. Even more than that, I want total strangers, who may not have done great things, to have the care they need. They need more care, the people who don’t have the support networks. So that’s why I work so hard to raise money for this cause, so everyone can get the care they need.

This April, I’ll be doing the Hill Country Ride for AIDS once again. The Ride is a beautiful, magical, wonderful event. If you are in the Austin area, I highly recommend participating. There are ride distances varying from 11 to 100 miles, and this year there is a train run/walk, also – with 5K, 10K & half-marathon options. It is super family-friendly, with lots of stuff for kids to do. and the food — cyclists know their food & this event has really amazing food. If you can’t participate, maybe you could donate — here’s my the Hill Country Ride for AIDS page. If you want to participate, when you sign up, please join Team RunTex, as I’m the captain & I need team members! (any MM people in Central Texas — free training groups for riding or running, on Saturdays & Sundays, and free yoga, too!)

Today I wanted to tell y’all what your donations do.

What are your favorite condiments? What are your least favorite? Have you hung on to any pieces of clothing from your younger days that you just cannot bring yourself to let go of, and if so, what?  Are you more comfortable in cities, suburbs, or the country? Do you prefer solitude or being with people?

Since the Twitter feed last night was dominated by Oscar stuff, most of these are about the show, but I tried to pick ones you’d get if you didn’t watch. I think you can tell from most of these that once again, people were not impressed with the host (Seth MacFarlane). I will go on record saying that Oscar needs to steal Amy Poehler and Tina Fey from the Golden Globes.

Congrats to Argo for winning the Daytona 500.

Jindal: “GOP can win w/out pandering to women or gays. We just have to convince people that greed and war are better than choice and love.”

Watching the Oscars is an exciting night for so many children of celebrities because they actually get to see their parents.

Can’t wait for “In Memoriam: The GOP.” Hope they use a screenshot of Bush from Fahrenheit 9/11. #Oscars

Any requests for winners?

People in some countries don’t even watch the Oscars on account of how they hate freedom and are looking for food and safety.

The Academy Awards are when the most popular people on Earth have a popularity contest.#oscars2013

This Oscar show needs a sequester.

Man, when you have to look forward to the dead folks montage….

I think they’re about to call in Mitt Romney to save the 2013 Oscars.

I hear the new Wolverine movie is going to be a musical.

I am annoyed at everyone who is annoyed at all the people who are annoyed at someone at the Oscars who might or might not be annoying.

The Whitest District of Them All, Part 2

This is the part of a series of posts examining how to create super-packed districts of one race. The other posts in this series pack Asians, blacks, Hispanics, and Native Americans.

Now for the third-whitest district.

Remember to let your peeps know where you are!

I’m introducing a new feature this week, the Motley Monday shot of the week. Right now I’ll be throwing in some high favorites from my archives, but once the weather warms I’ll post my week’s best shot. Please feel free to join in if you’re a shutterbug. This is NOT from Glacier National Park.  It is nearby, and perhaps tweeted by a BLM person or a State Park person.  I wish I had better attribution, I readily admit to nabbing this from the twitter.

UPDATE:  commenters have identified the photo as Mendenhall Glacier in Alaska. So my twitter-radar was way off.  I do have taking my kids to Glacier NP on my mind, and son and I are reading Ice Station Zebra.

Jan F and I are bringing your this Open News Thread!  Watch for updates in comments!  I’ll track this through Thursday, probably.  Week is kinda busy ’til then.

I did find a little bird:

The Making Location: For Whom Do You Make?

Do you create for others?  For family members, for charity? I recently reflected on for whom I create, and I have a special project for the Lenten season, which I celebrate before Easter.

If I’d Kept a Journal: A School Among the Smokestacks

Finally! I wait every year, not patiently, for the Academy Awards, and this is The Big Night.

Do you love movies as much as I do?  I have only seen a couple of the movies nominated, but it’s fun to watch the celebs on the red carpet (their hairdos and even more, the hair-don’ts), the jewelry and pero Dios mio, the dresses!) who can resist the glamour, the decadence, and so much Shiny Stuff only once a year?  Not me.

My aunt and I like to watch together.  Our big activity in the winter months to see all the movies before the awards, but not this year. Yes, since you asked, we do make a big production of it, and wear our best dresses to eat appetizers and get blasted drinking a pitcher of Oscar’s Big Night (recipe below).  This year, we can’t be together.  My husband’s taste in movies trends toward car chases or paranormal activities . . so I’m hoping there are some Meese who like movies? 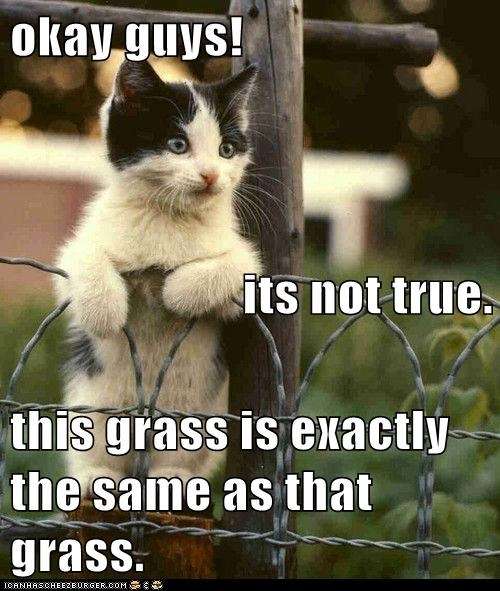 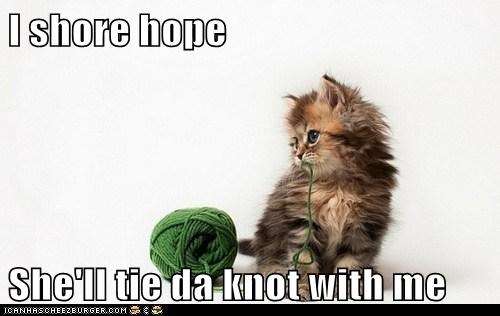